How will the Province's assessment model scheme affect the County?

The Province has not yet finalized changes, but the County is aware of four options currently being considered. Depending on the scenario, the changes will reduce the overall assessed value of oil and gas property in rural Alberta by between $8.9 billion and $26.7 billion.

This will result in rural municipalities losing a combined total of between $108.7 million and $291.2 million in property tax revenue in the first year in which the changes are implemented. The charts below show how the numbers break down under each scenario (indicated as A, B, C and D) proposed by the Province. 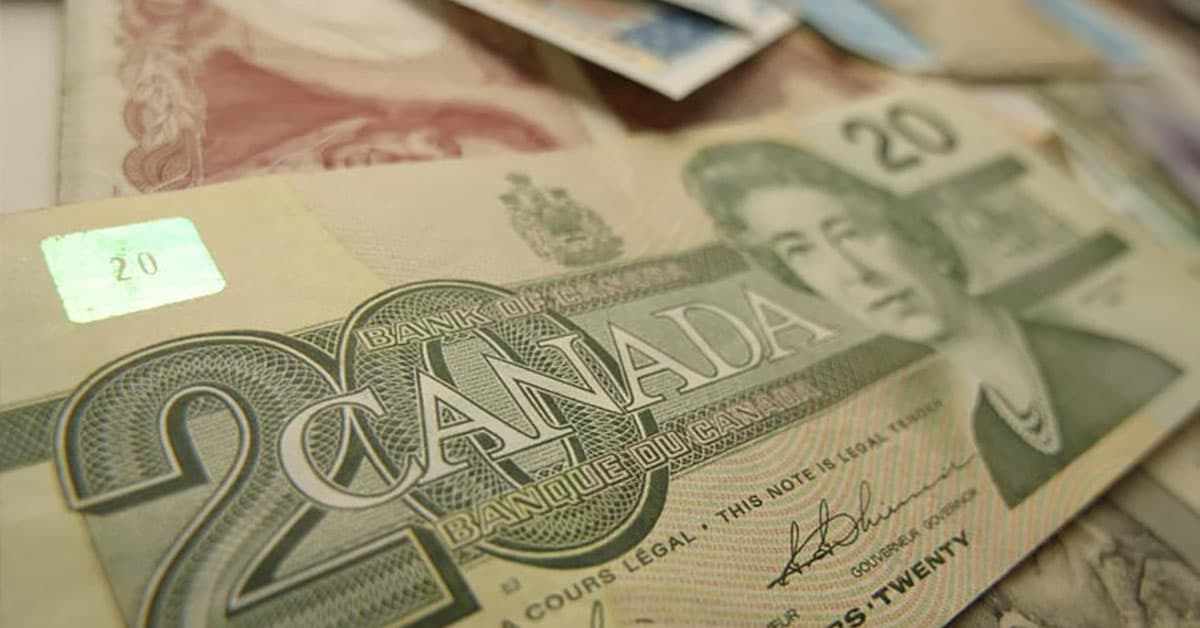 Ratepayers are Encouraged to Get Involved

The Province has given rural municipalities an advocacy period of 30 days. During this time, the County plans to aggressively lobby its local MLAs and Ministers, and to add a clear and resounding voice of dissent to those of adjacent rural municipalities.
The County encourages all concerned ratepayers to do the same. The contact details for Alberta’s Minister of Municipal Affairs Kaycee Madu and MLA for Lac Ste. Anne-Parkland Shane Getson are indicated below. 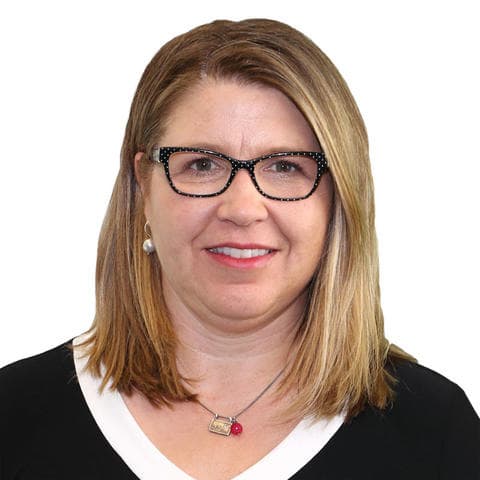 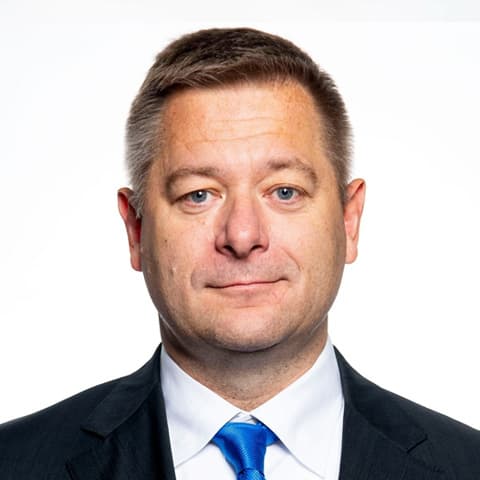