Lac Ste. Anne County is home to more than two hundred bridges of various size and structure. Compared to its municipal neighbours, the County manages a relatively large number of timber bridges.

These vital County assets are maintained by the Infrastructure department through its asset management program.

A large number of bridges in the County are timber bridges, with a significant amount of these structures constructed between 1950 and 1960. The typical service life of a bridge is between 45 and 60 years.

Based on the Service Life and the requirements under the Municipal Government Act and Public Highways Development Act, it is projected that 50% of the County's bridge structures need to be replaced or repaired within the next 10-15 years.

The County's Annual Bridge Replacement Program includes upgrades, improvements and, where required, replacement to select bridge structures in the County.

The County owns and maintains 217 bridges. These structures are comprised of 72 short- span “standard” bridges, 133 bridge-sized culverts (culverts with a diameter of 1.5 m to 6.0 m), and 12 long-span “major” bridges. Until 2012, the County received significant provincial grants to support the ongoing capital maintenance of its bridge infrastructure. Between 2012 and 2017, however, the County was given absolutely no provincial funding to support its bridge maintenance program. This lapse in funding caused severe maintenance deficiencies that eventually resulted in load restrictions and closed bridges.

In 2016, the County tendered and repaired seven bridges. Three critical bridges were opened to traffic at the end of December 2016, and the balance of the work was completed mid-March 2017. The total cost of this project was roughly $1 Million.

In 2017, the provincial grant program was reintroduced as a competitive application process. Presently, however, grant funding amounts to just $37 million each year, and is intended for local road bridge maintenance projects across the entire province. This same year, County Council adopted a long-range bridge infrastructure plan, which included 23 bridge projects at a cost of $3.3 million over the next ten years. The County retains a bridge engineering consultant to assess the condition of bridge structures. Based on inspections, priority projects are identified for major repairs or replacement and referred to in the capital budget. 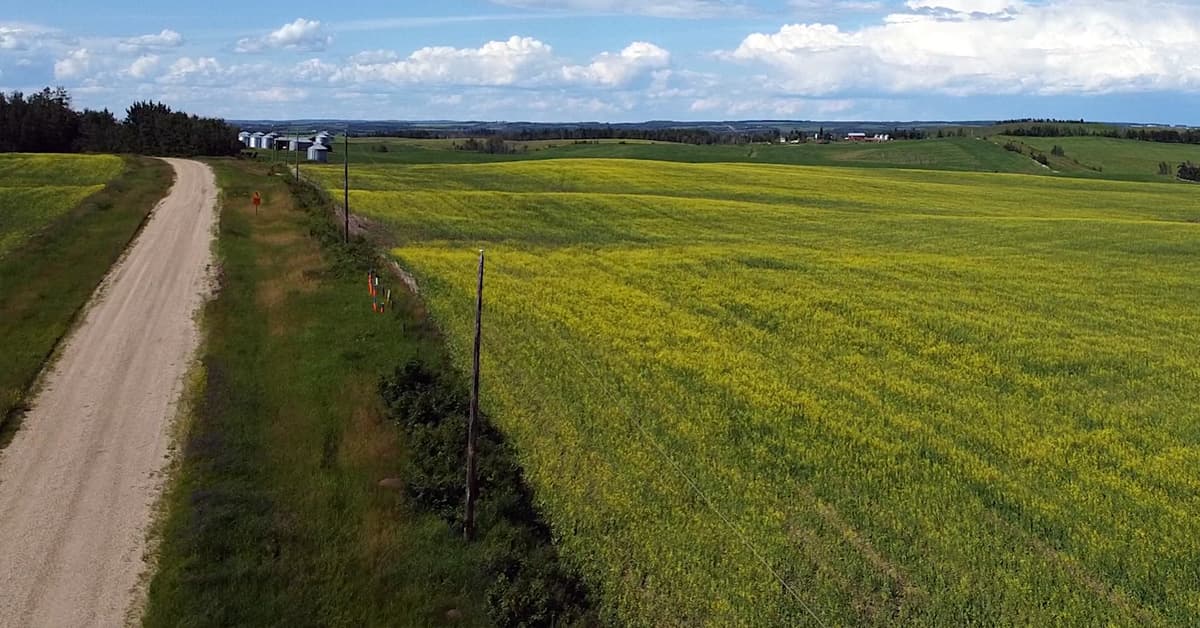 A County-wide road ban is in effect as of Wednesday, March 23, 2022. This road ban rescinds the County's standing weight restrictions on certain chip seal coat roadways. ... 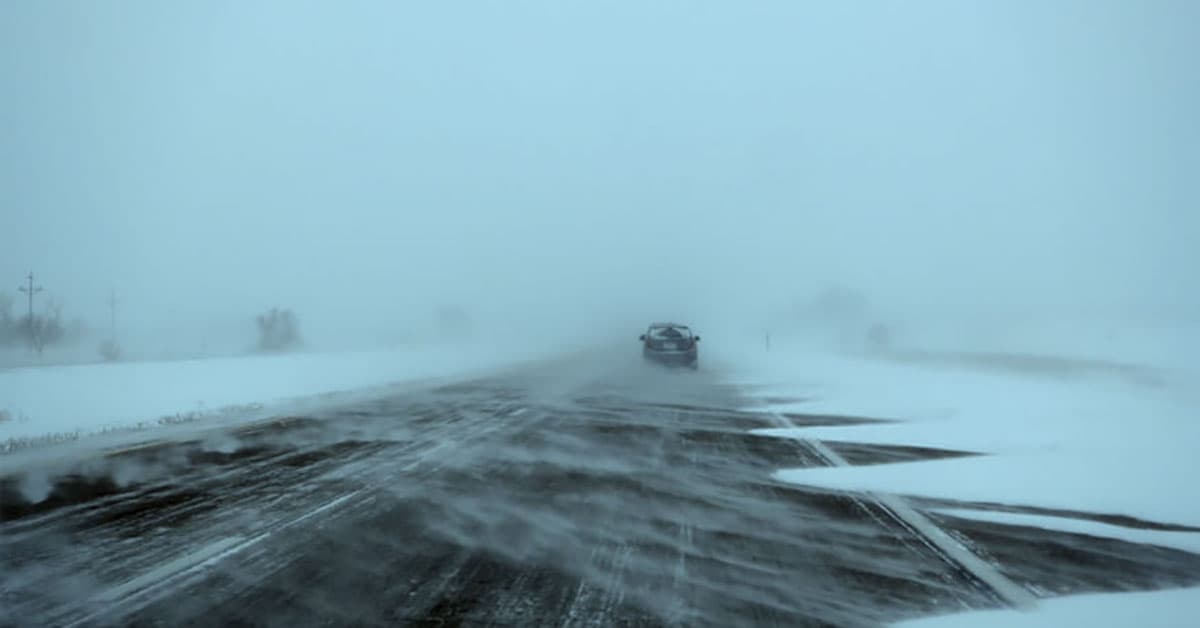 A Reminder About Snow Removal Responsibilities

A friendly reminder that the Province is responsible for clearing all provincial highways. ...

In 2019, the County tendered and repaired seven bridges. As of March 1, 2020, six of these projects have been completed; the remaining project has begun with a completion date of March 20, 2020. Explore the map below to view the locations of these projects.

Until 2012, the County received significant Provincial grants to support the ongoing capital maintenance of its bridge infrastructure. Between 2012 and 2017, however, Lac Ste. Anne County received absolutely no provincial funding to support its bridge maintenance program. This lapse in funding caused severe maintenance deficiencies that eventually resulted in load restrictions and closed bridges. This funding lapse was typical for many municipalities in rurl Alberta; it was not unique to Lac Ste. Anne County.