Mitigating strain and planning for sustainability

As required, the County enacts road bans on all oiled and chip seal coat roads, including residential subdivisions. Bans are declared based on weather conditions and frost testing.

Road bans are an effective tool for preventing road damage, reducing maintenance costs and ensuring County roadways remain safe for all motorists. Some roads in the County are more susceptible to damage than others based on poor drainage, weather conditions and other variables.

Mitigating strain and planning for sustainability

When a road ban occurs, signs indicating the allowed axle percentages are posted, and the ban is monitored and enforced by Lac Ste. Anne County Enforcement Services to ensure compliance. 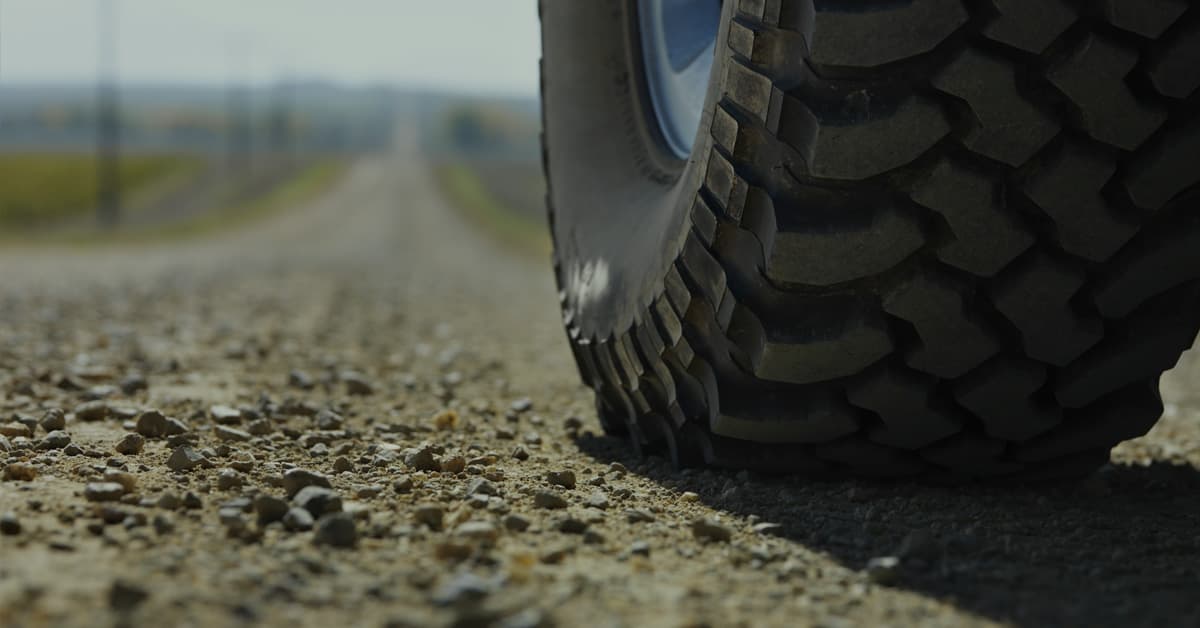 The County is responsible for the maintenance and preservation of all municipal roads, highways and bridges within its boundaries that are under its direction, control and management. A vital part of this responsibility is the protection of roadways during the spring thaw. Alberta’s all-season roads (paved or gravel) are quite fragile as frost “comes out of the ground” (melts). The roadbed becomes soft and spongy because water becomes trapped between the road surface and the layer of ice underneath.

The spring thaw can wreak havoc on regional roads when trucks, heavy equipment and heavy trailers travel over a susceptible road, causing irreversible damage, permanent cracks and potholes. This time of year can create serious structural damage to County roads and bridges if appropriate measures are not taken.

Lac Ste. Anne County has a Road Ban Order No. 06-2016 defining maximum allowable weights permitted on certain municipal roads and bridges which came into effect on Thursday, September 16, 2016 and remains in effect today.

ENFORCEMENT OF ROAD RESTRICTIONS
All signs are posted on highways or bridges. Any breach of posted restrictions will be strictly enforced. If you’re found overweight on a banned road, penalties range from $27 per 100 kg for overloads to $47 for overloads over 5,000 kg, plus 20% for the surcharge under the Victims of Crime and Public Safety Act.
PLEASE NOTE
Overweight permits will not be given out when County roads are wet after a weather event such as rain or snow.

"We're finally catching up on our infrastructure, which is nice to see. It took a couple of really wet years we got behind, but we're back at it. We're catching up with incredible crews, incredible people. It's brought us back to just about to the place where we feel that it's acceptable."
— Reeve Joe Blakeman

STATE OF THE COUNTY