The Latest Updates by County Department 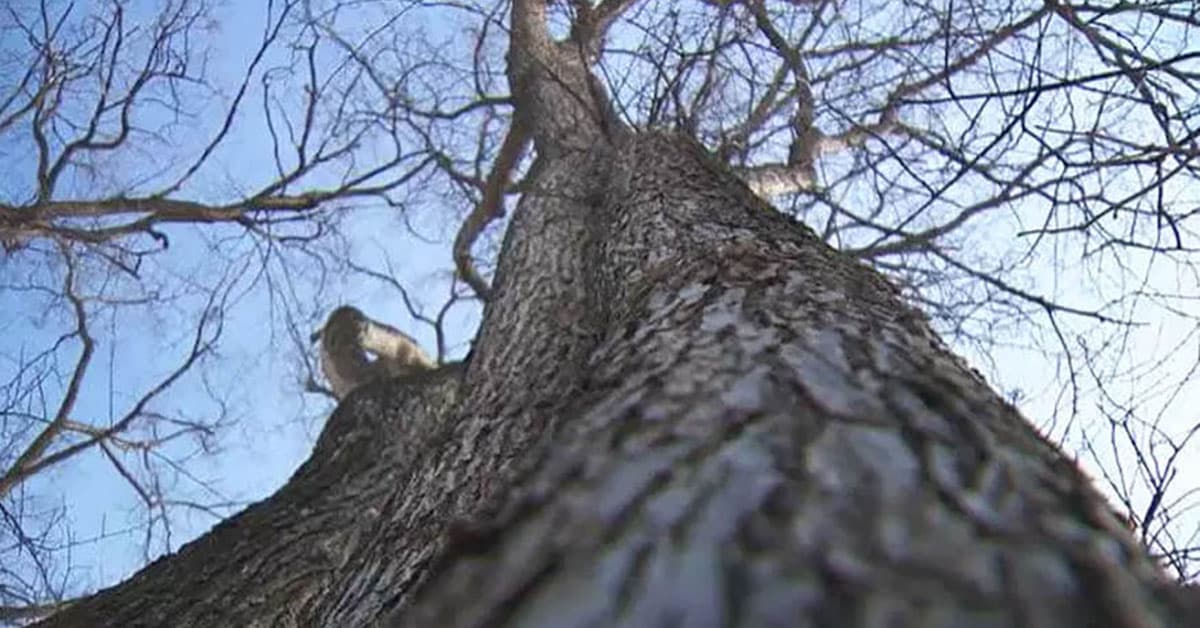 How to protect your trees from Dutch Elm Disease

Dutch elm disease – (referred to as DED) is a costly and deadly disease that affects all species of elm trees in Alberta.

DED is caused by a fungus that clogs the elm tree's water conducting system, causing the tree to die. The fungus is primarily spread from one elm tree to another by beetle species. The beetles are attracted to weak and dying trees, which serve as breeding sites. Once the beetles have pupated and turned into adults, they fly to healthy elms to feed, transporting the fungus on their bodies from one tree to the next.

What can you do?

It is the season to keep your eyes open for DED symptoms. To keep Alberta DED free, STOPDED recommends we stay vigilant and familiarize ourselves with the symptoms of DED to contain the spread.

For more information about Dutch Elm Disease, to learn how to identify the signs, how to prevent it, and how to care for your elm trees visit the Alberta Website.